If you are looking for updated information about ZTE Axon 11 5G Launches On March 23 In China you have come to the right place. You should visit the syvguest.com for more details.

ZTEs Axon 11 5G was announced back in March and a lower cost variant of that phone is arriving on June 1, as ZTE confirmed on Weibo. The ZTE Axon 11 SE will officially be announced in China on June 1. Although the company has not yet officially confirmed the specifications of the handset, weve already gotten a peek at those thanks to the TENAA listing.

The poster published by ZTE says something along the lines of Lights, camera, action! as a nod to the phones supposed camera abilities. There will be a livestream to announce the phone on June 1 at 2PM local time. 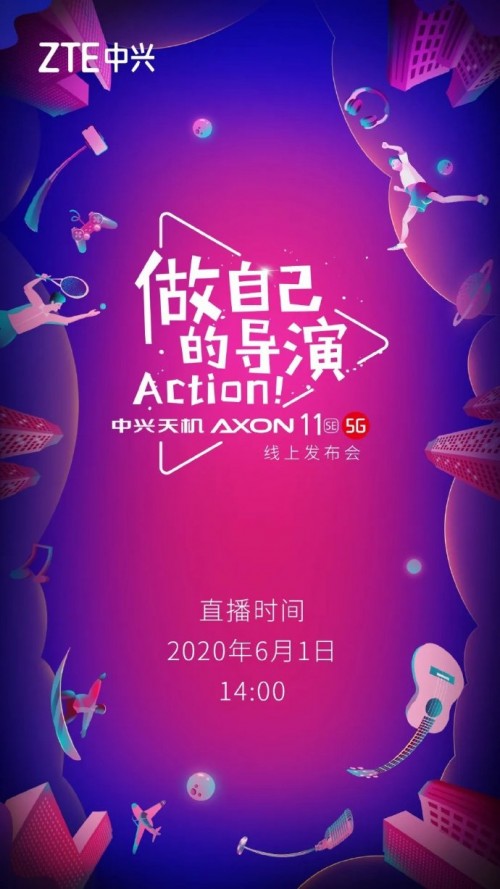 Based on previous rumors, we expect the ZTE Axon 11 SE 5G to be powered by the 7nm MediaTek Dimensity 800 5G, which yields similar performance to the Snapdragon 765G, though, their cluster arrangements is slightly different.

The Axon 11 SE is aimed at a younger audience, as we can see in the poster above. So it is certainly going to have a lower price point than its Qualcomm-powered counterpart. 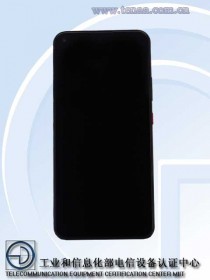 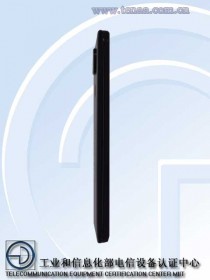 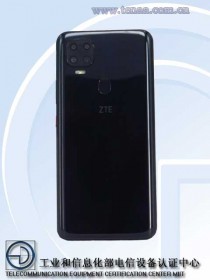 According to its TENAA certification, the Axon 11 SE will have a 6.53-inch LCD screen with FHD+ resolution and a punch-hole selfie camera. The phone will be equipped with a triple or quad-camera setup including a 48MP main camera, an 8MP secondary camera perhaps an ultra wide, and a 2MP sensor that could be (either) a depth sensor and/or macro camera.